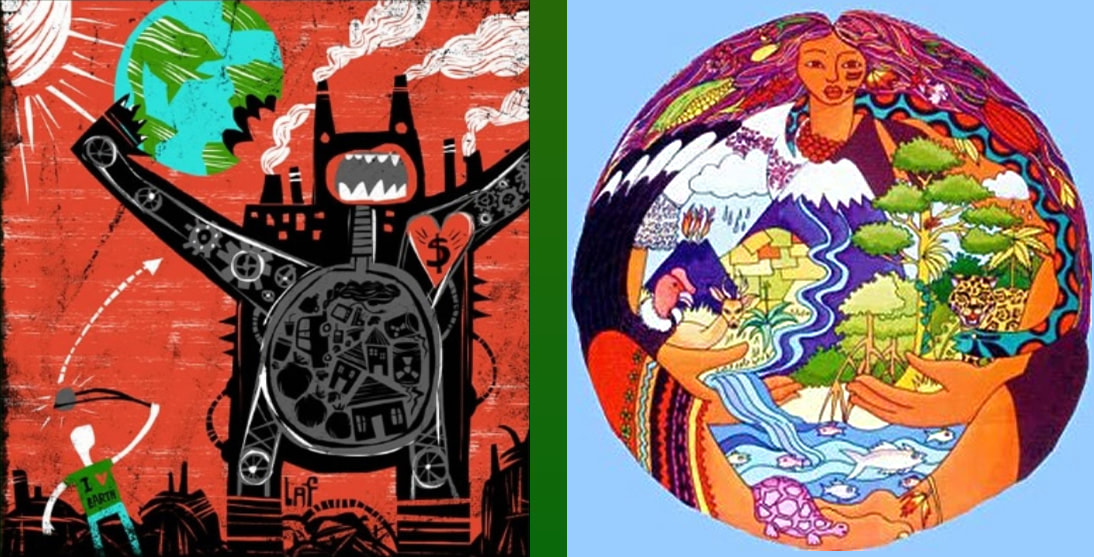 Fighting for a Green Transition

CATABOLIC CAPITALISM is a self-cannibalizing system whose insatiable hunger for profit can only be fed by devouring the society that sustains it. As it rampages down the road to ruin, this system gorges itself on one self-inflicted disaster after another.  - Craig Collins Ph.D.